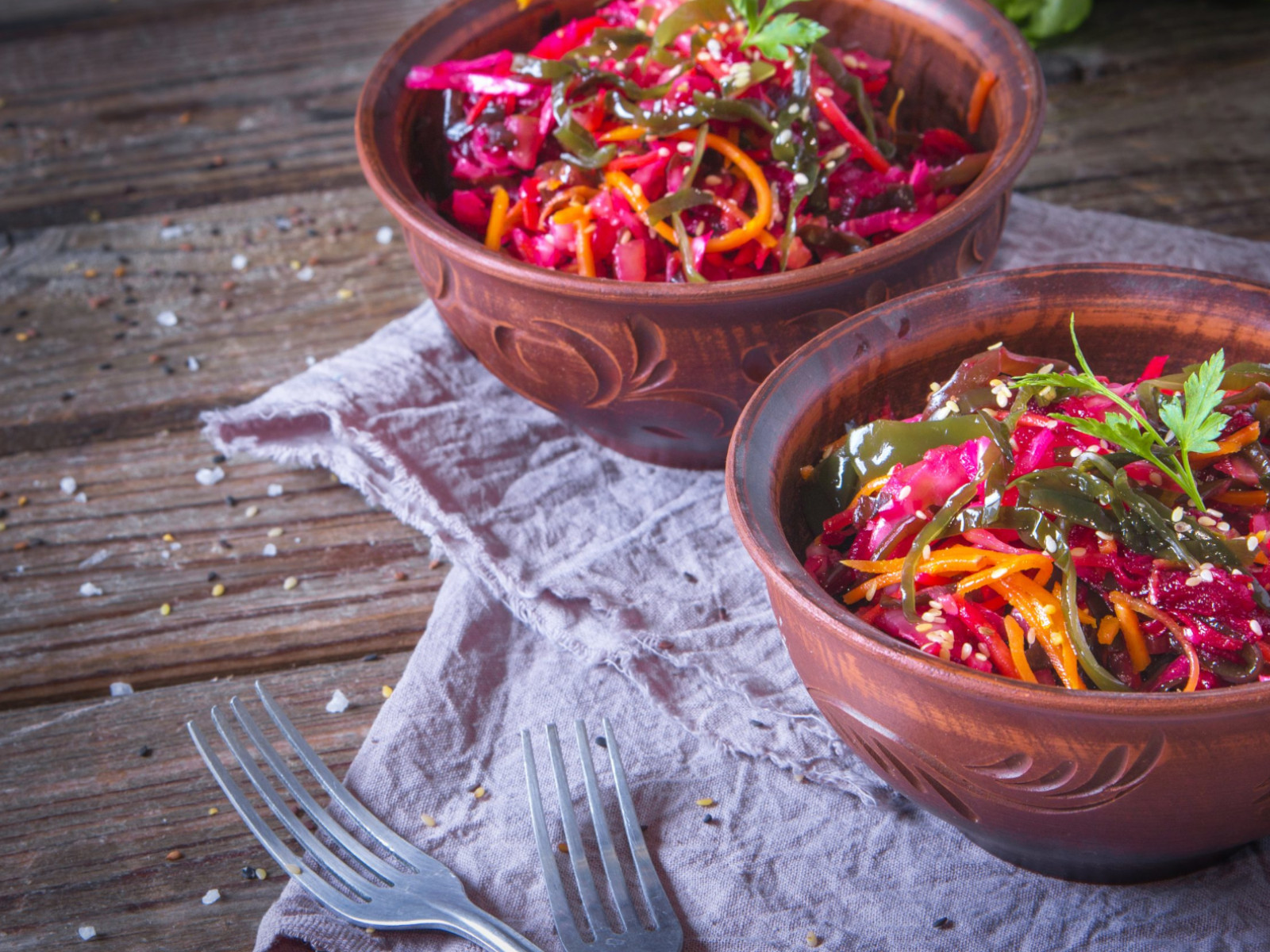 Sea Moss: the 2020 superfood to look out for

This ocean dwelling seaweed has long been used as a thickening agent by plant-based foodies across the world. In 2020, it’s hitting mainstream and we’re diving deep to discover all there is to know about sea moss; its superfood health benefits, where to find it and how to include it in your diet.

Known also as Irish moss or red algae, sea moss is found on the Atlantic coasts of Ireland, Europe and the United States. It has been consumed since the Potato Famine in Ireland in the 1800’s.

Chondrus Crispus: available in dried flake form. This variety is a higher nutrient source but has a slightly stronger flavour.

Gracilaria: available as a whole seaweed that is almost tasteless.

Sea moss contains 92 of the 102 minerals that make up the human body, with high concentration of iodine including, Tri-iodothyronine(T3), Thyroxin(T4), DI-Iodothyronine(DIT) and Selenium, which aids with Thyroid support.

High in B vitamins, which are also known to support the nervous system and reduce stress, sea moss can act as a soothing agent, easing gastritis, indigestion and heart burn.

Sea moss is an ingredient often found in topical preparations to soothe eczema, psoriasis, dermatitis and burns. Sea moss contains the compound Citrulline-Arginine which is essential for smooth skin and shiny hair.

This superfood seaweed has the capacity to absorb moisture, and has a gentle laxative effect when ingested, so it can result in a feeling of fullness and reduced appetite. The Iodine content boosts metabolism, increases energy and potentially accelerates weight loss.

If pregnant or breast feeding, you should consult your doctor prior to consuming sea moss to ensure it is safe for you to use.