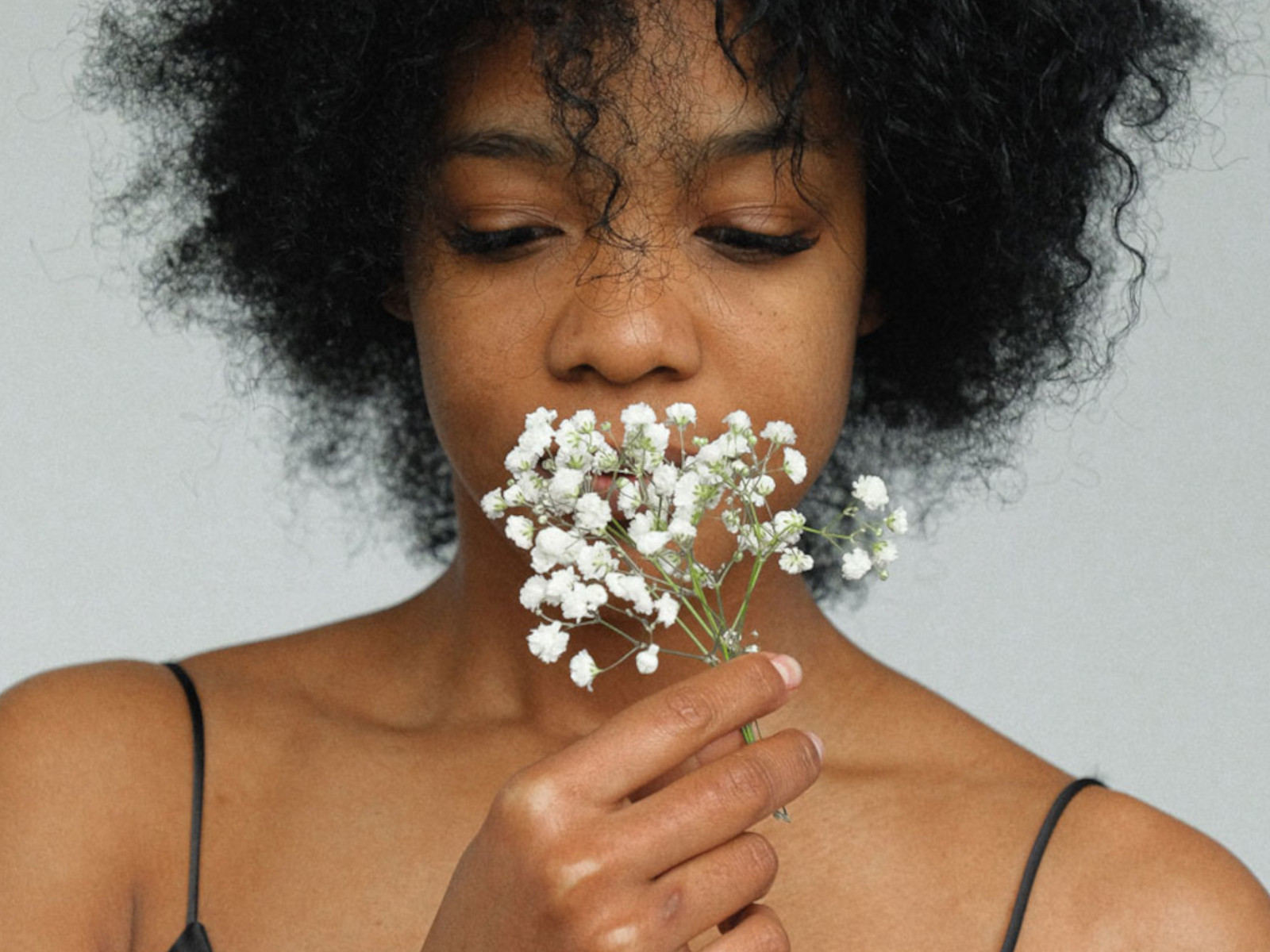 A new approach to hay fever

Hay fever is the most common respiratory disease amongst Australians, causing noses to run and eyes to water, among other unpleasant symptoms. This is caused by the immune system’s reaction to pollen. The particles released from trees, grass and weeds can trigger the body’s production of immunoglobulin E, which attempts to fight and remove the particles by releasing histamines. This release causes nasal passages to become inflamed and swollen, as well as increasing mucus production.

Antihistamines, which are commonly available over the counter at pharmacies, are the most common treatment for people suffering these symptoms. These medications can provide a sense of relief. However, a dry mouth, drowsiness, depression and blurred vision are just some of the common side effects that accompany synthetically produced antihistamines. These side effects make it hard to focus at work, make it more difficult to exercise and can also decrease the quality of your social life!

While one solution may be to avoid the pollen by remaining indoors during this beautiful season … that’s just not very practical!

The good news is that there are natural remedies to reduce the effects of hay fever for sufferers.

Antihistamines exist in several foods – which can be incorporated into your diet to help alleviate hay fever symptoms naturally. During pollen season, try increasing the following foods:

• Kiwi fruit, which has more vitamin C than an orange.
• Pineapples, turmeric and onions – these foods are high in bromelain, curcumin and quercetin.
• Liquorice and nettle tea can also help to reduce the inflammation of the upper respiratory system.

We also recommend avoiding foods that increase mucus production, such as milk and dairy, which can easily be substituted with coconut or almond milk.

All Australians should enjoy the beautiful weather and season that is upon us. Adopt a natural approach to hay fever management this spring so you can make the most of it.