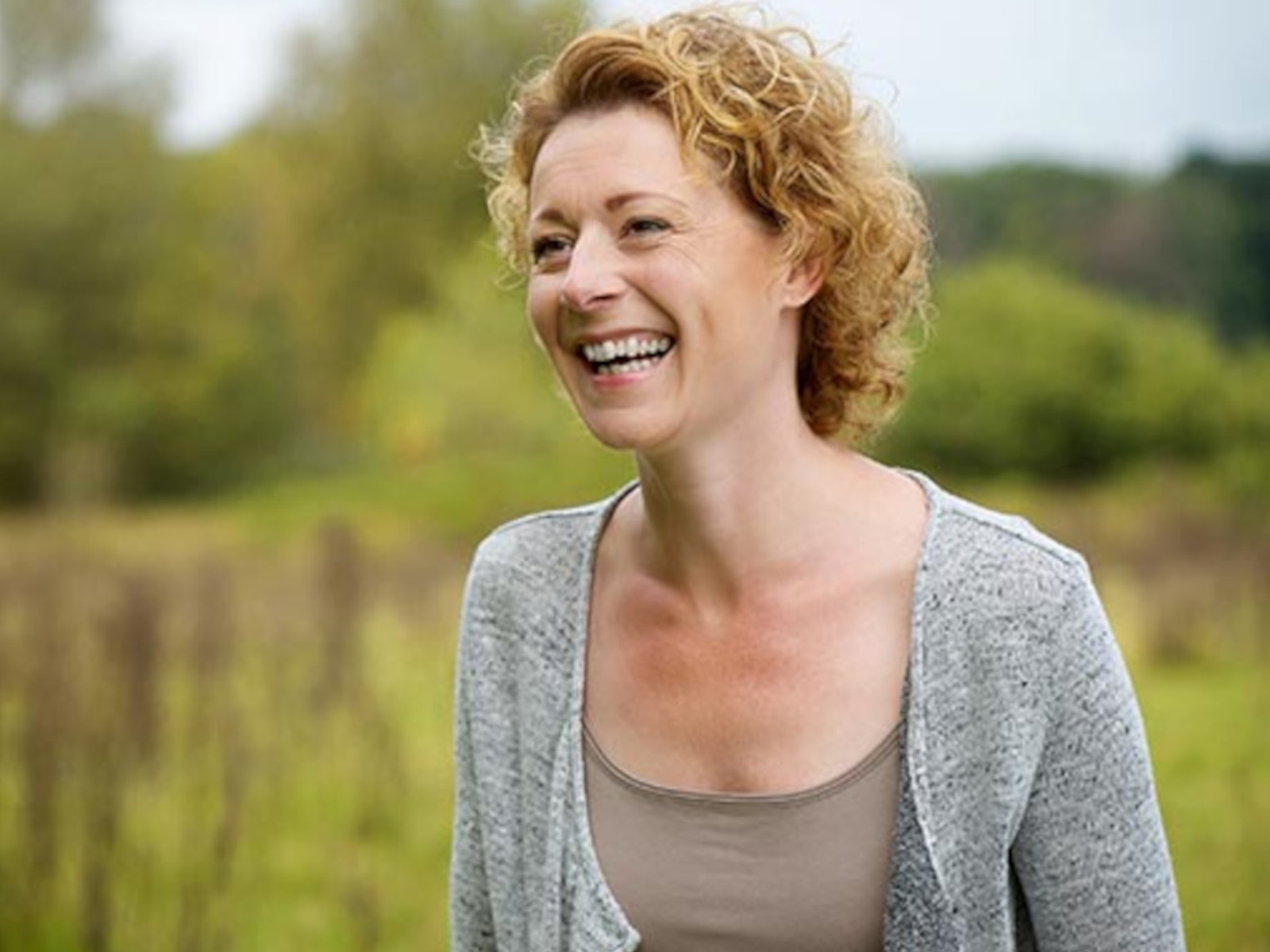 Menopause is a normal condition that all women experience as they age. The term “menopause” can describe any of the changes a woman goes through, either just before or after she stops menstruating, marking the end of her reproductive period.

Typically, a woman’s ovaries stop releasing eggs in her early 50s and the menstrual cycle stops. Some women breeze through menopause with only the odd hot flush, but others can struggle with a variety of symptoms.

The physiological reason for the body changing is the drop in oestrogen and progesterone production and the effect this has on other hormones. This affects women in completely different ways, but the most common symptoms include: hot flushes, sweating, insomnia, weight gain, anxiety, impairment of memory and fatigue. Long-term consequences can include a decline in libido, osteoporosis, heart disease and dementia.

Menopause is gradual and has three stages:

Irregular periods: A change in menstrual pattern is usually the first symptom. Some women experience a significant increase or decrease in both frequency and intensity of their periods.

Hot flushes: One of the most common and troublesome problems, hot flushes can range from occasional to severely disabling. Physiologically hot flushes are a heat loss mechanism allowing heat to escape and lowering core temperature. Hot flushes generally occur during the first year after a woman’s final period.

Vaginal dryness: Decreased oestrogen levels result in the thinning and shrinking of the tissues in the vagina (known as vaginal atrophy), as well as decreased lubrication. Itching and/or discomfort causing pain, particularly during intercourse.

Disturbed sleep: Many women struggle with poor sleep during menopause due to a drop in oestrogen. Oestrogen is required to make serotonin, which produces melatonin needed for sleeping.

Moodiness: A common symptom of menopause, moodiness is often triggered by poor sleep and changes in hormone levels.

Problems focusing and learning: Short-term memory can be affected and some women experience lowered concentration levels.

Other symptoms of menopause can include: