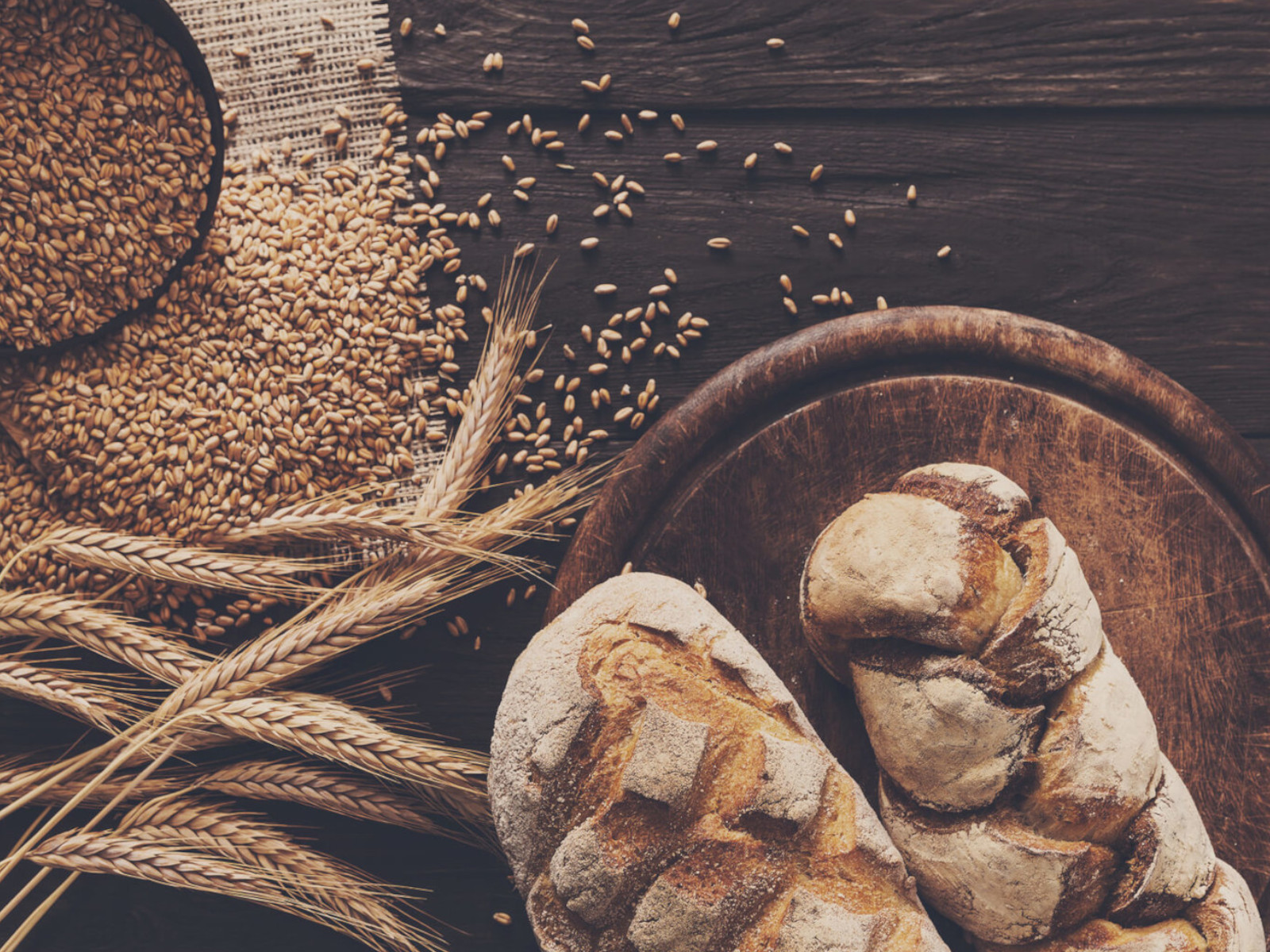 Gluten-free diets are all the rage right now. It seems like every second celebrity, athlete and blogger has lost weight or cured their illnesses, all because they cut gluten out of their diet.

Now, don’t get me wrong. There are people who should absolutely avoid eating wheat because they have coeliac disease, wheat allergy or appropriately diagnosed non-coeliac gluten sensitivity or a non-coeliac autoimmune disease.

But since coeliac disease and wheat allergy combined currently affect less than 2% of the Australian population, and non-coeliac gluten sensitivity is only slightly more common than coeliac disease, the majority of the more than 10% of Australians who actively avoid gluten don’t actually need to. Worse yet, following a gluten-free diet may actually be harmful, since it reduces the population of beneficial gut bacteria, setting up the circumstances for an overgrowth of harmful bacteria. It also decreases the immune system’s ability to respond to infections.

Many people who are following gluten-free diets have been persuaded by five major myths about wheat and other gluten-containing foods that float freely around the Internet, popular books and in the media.

The biggest myth about gluten is that wheat (and other gluten-containing foods) causes health problems. Mostly because we have only been consuming them since agriculture began, and that’s not long enough for us to adapt to them.

However, absolutely everything that humans eat now, including animals, has only been consumed since agriculture began. We have extensively modified all food species (plant and animal) through selective breeding. This was – and still is – intended to enhance desirable characteristics in food, such as size, sweetness, hardiness to environmental stress or cropping duration. It is simply no longer possible to find the species of plants that our ancestors ate unless we go foraging in the ever-shrinking wilderness; and the nutritional composition of beef, lamb, pork and poultry is dramatically different to that of the wild animals our pre-agricultural forbears hunted.

If you think you should only be eating what humans ate in Paleolithic times, prepare to be very hungry indeed… and forget about living in a city!

How long have humans been eating wheat, anyway? Wheat was first domesticated – that is, deliberately cultivated – in southeastern Anatolia roughly 11 000 years ago. However, archaeological evidence from the Ohalo II site in Israel (a cave inhabited by hunter-gatherers) shows humans gathered, processed and ate wild grains, including barley and wheat, around 23,000 years ago – that is, during the Paleolithic era. They also ate herbs, nuts, fruits and legumes, as indicated by the tens of thousands of seeds and fruits discovered at the site.

Aside from the fact that humans have been eating grains (including wheat) for far longer than we’ve been intentionally growing them, the argument that humans have not had enough time to genetically adapt to grains just doesn’t stack up.

Humans, along with all other species, are constantly adapting to their environment through the random generation of genetic mutations that occurs when sperm meets egg, and their genetic material combines (called ‘recombination’). If those adaptions are beneficial to survival and reproduction, the ‘new’ gene will persist in the population. That’s how humans came to have more copies of the gene that codes for production of the starch-digesting enzyme amylase in our genome than earlier humans, and non-human primates – being able to digest cooked starches from tubers, and later on from wild grains, was a significant survival advantage.

Furthermore, population growth increases the speed of adaptation – more individuals means more reproduction and more genetic diversity – and agricultural facilitated a dramatic increase in the human population. Only a few million of us walked Earth 10,000 years ago, at the beginning of the agricultural revolution. After roughly 8000 years of agriculture the human population had swelled to about 200 million people; and from there to 600 million people in the year 1700. Now there are over 7 billion of us.

This rapid population expansion facilitates evolutionary adaptation. In fact researchers have found evidence of this adaptation in roughly 7% of all human genes.

So, if you have a health condition such as coeliac disease, wheat allergy, non-coeliac gluten sensitivity, or a non-coeliac autoimmune disease that benefits from gluten restriction, you should be on a gluten-free diet. Everyone else can eat gluten to their heart’s content.