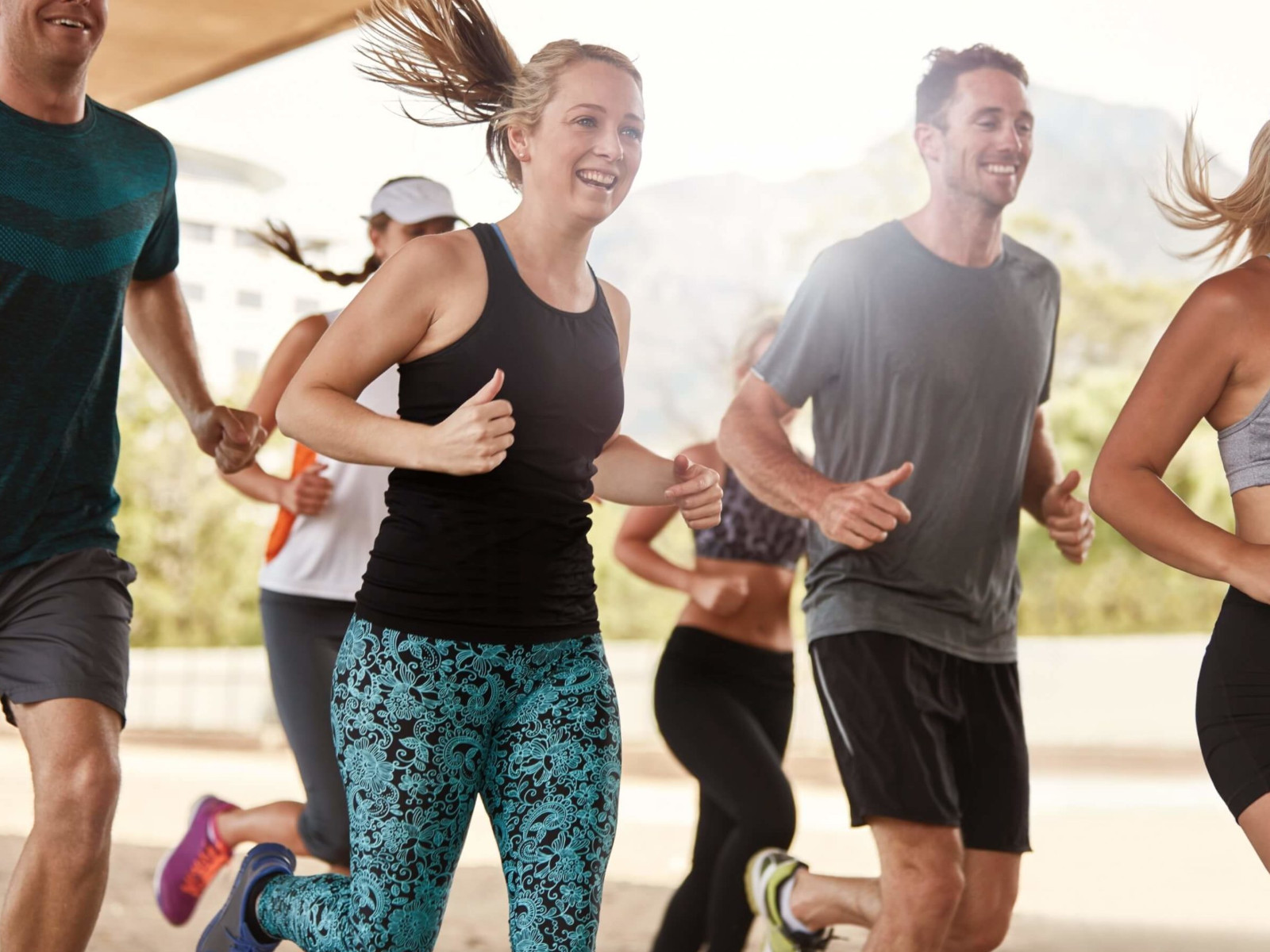 Why you should be exercising in a group

Starting and maintaining a healthy fitness regime can be hard when attempted alone. A common strategy that people use to tackle this difficult procrastination problem is to exercise in groups. Positive energy and encouragement from friends and colleagues as they exercise with you can help to reduce negative thoughts sometimes associated with exercising.

The concept of exercising with a group is supported by research performed by psychologists studying conformity. The highlights of these studies demonstrate that humans’ perception of a situation can be altered in order to fit in with the perception of the group. Asch, a well-known psychologist, explored the concept that strength of group influences conformity in a simple experiment performed in 1951. A subject was placed in a room with a group of actors and asked to select out of three options which line was the longest. The actors consistently choose the second longest line. The test subject would ignore the obvious truth and conform with the group consensus, stating that the second longest line was in-deed the longest.

We recommend trying this approach. The distraction of conversation with friends and the group mentality of enjoying being physically active together may help you start, maintain and enjoy your physical regime.

Another great way to increase motivation levels is by embracing nature. Whether it be out in the bush, by the beach, or in your own backyard, it can be extremely uplifting to spend time outdoors. You could go for a walk or a bike ride, have a picnic with friends, read in the park, or just lie in the grass – you’ll be surprised by how much better you’ll feel for it.

So, why don’t you get moving with a group of friends outside today!