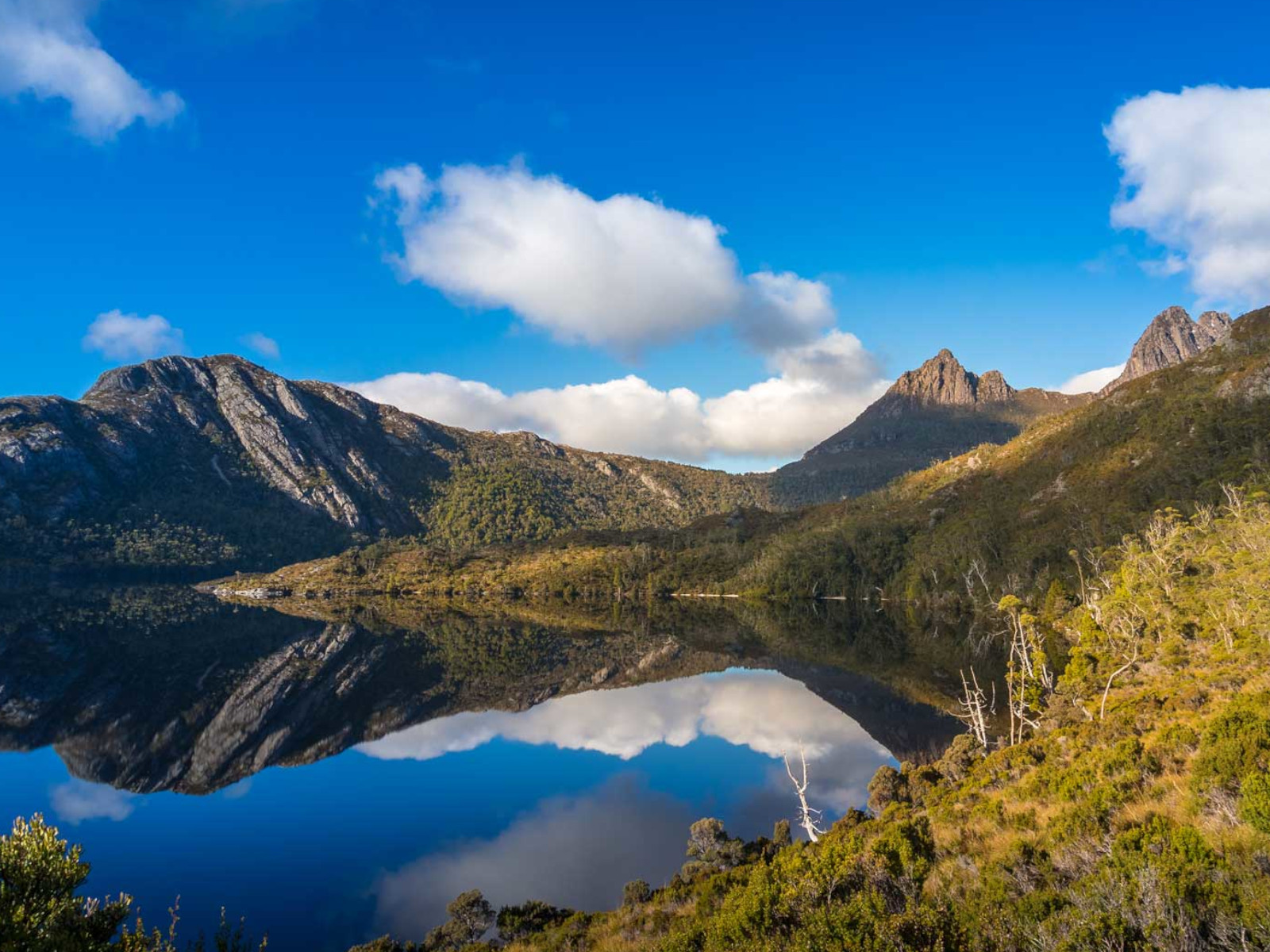 Walking trails to explore in your area

Now is a great time to explore places that are close to home. Appreciate the scenery in your area by visiting a walking trail. We’ve listed some trails around Australia that you can walk in a day.

This is a challenging climb from Cape Tribulation to the ridge of Mount Sorrow. From the lookout, you’ll have views of the Daintree coastline and Snapper Island. 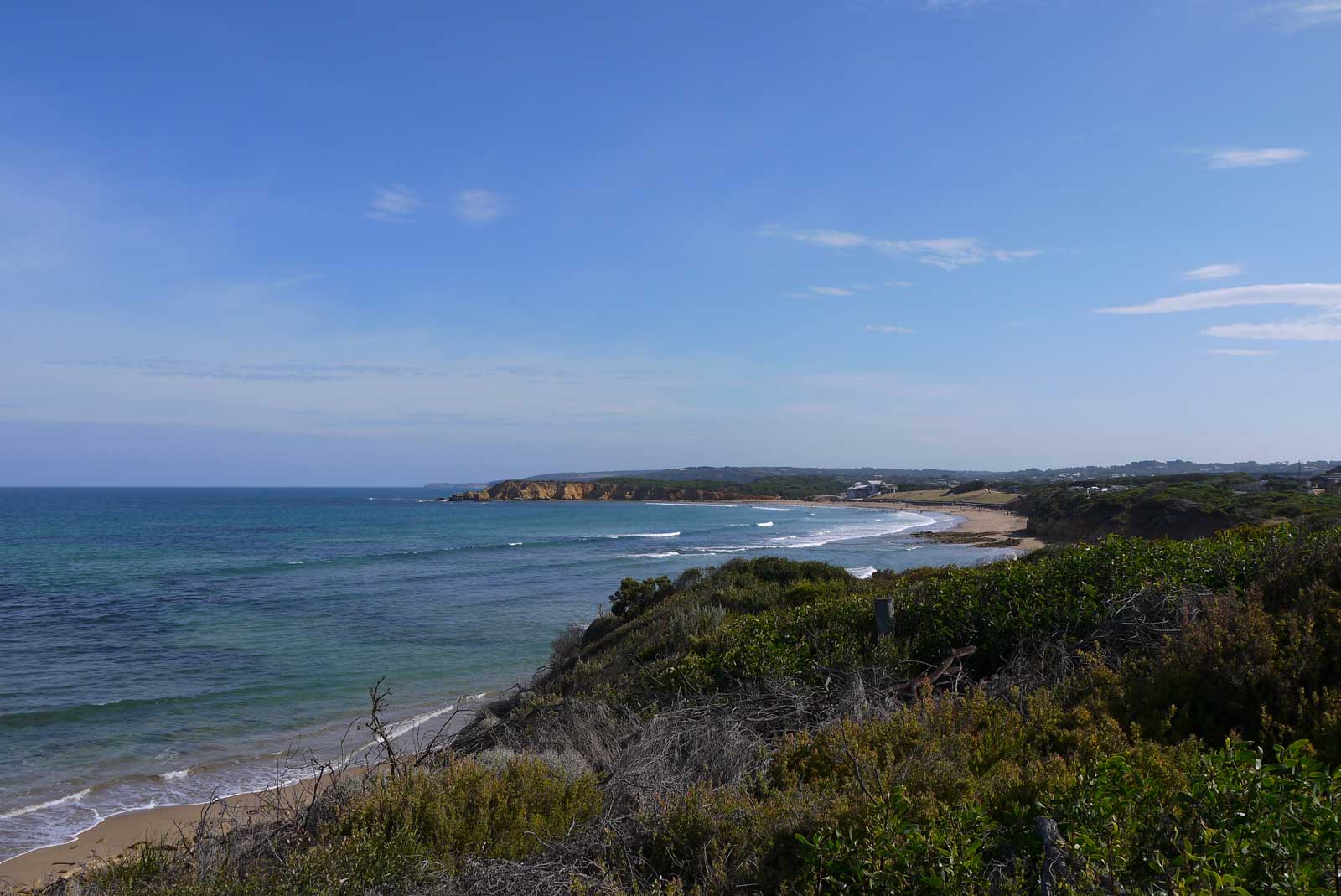 Enjoy a walk along the coast from Bondi Beach to Coogee Beach. There are a number of spots along the way to rest and take in the views. If you want to keep going, Maroubra is another 1.5 hour walk away. 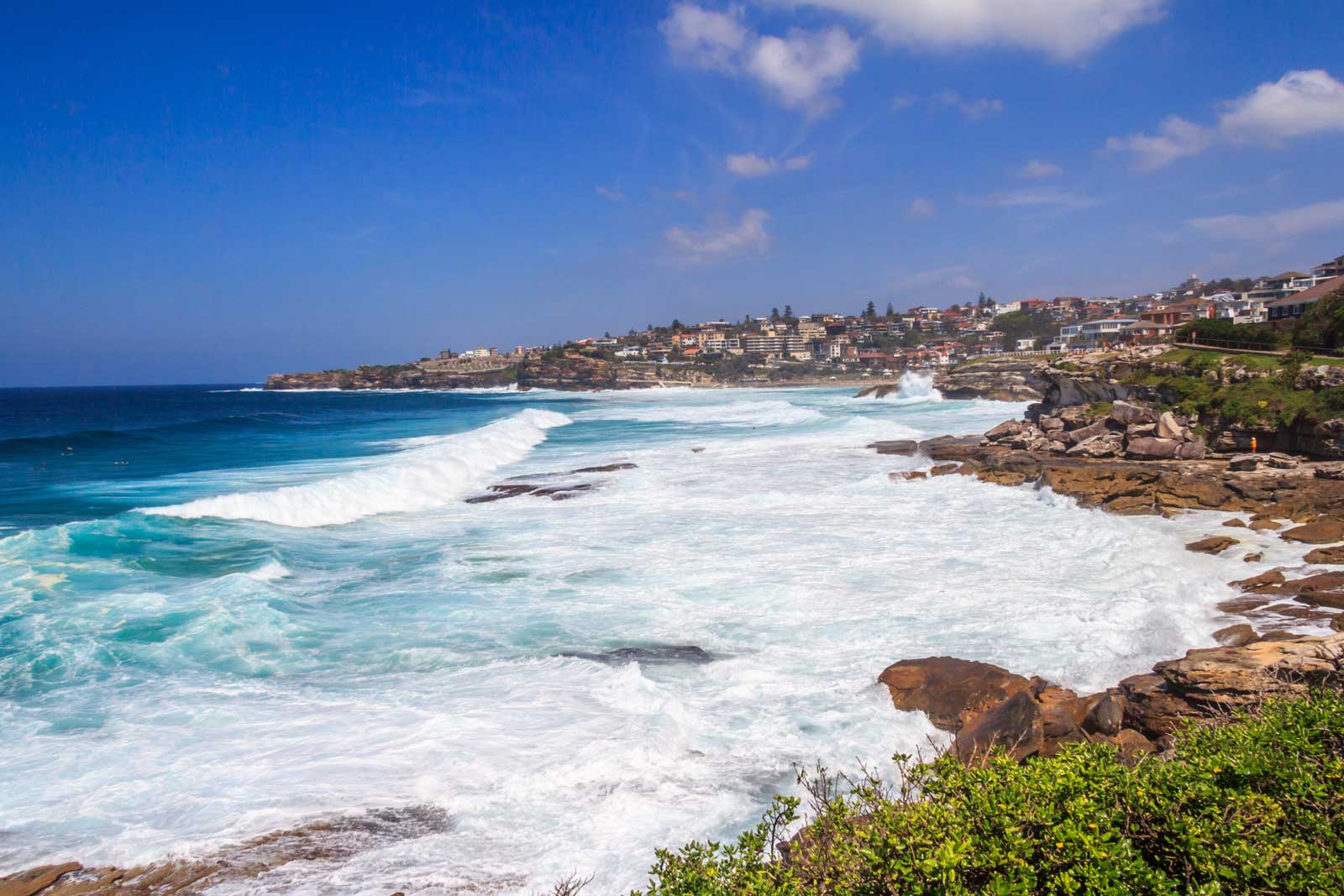 Caption: Bronte beach on the Bondi to Coogee coastal walk in Sydney

Located in Tidbinbilla Nature Reserve, this trail starts at Hanging Rock, follows Ashbrook Creek and takes you through the forest toward Mountain Creek. 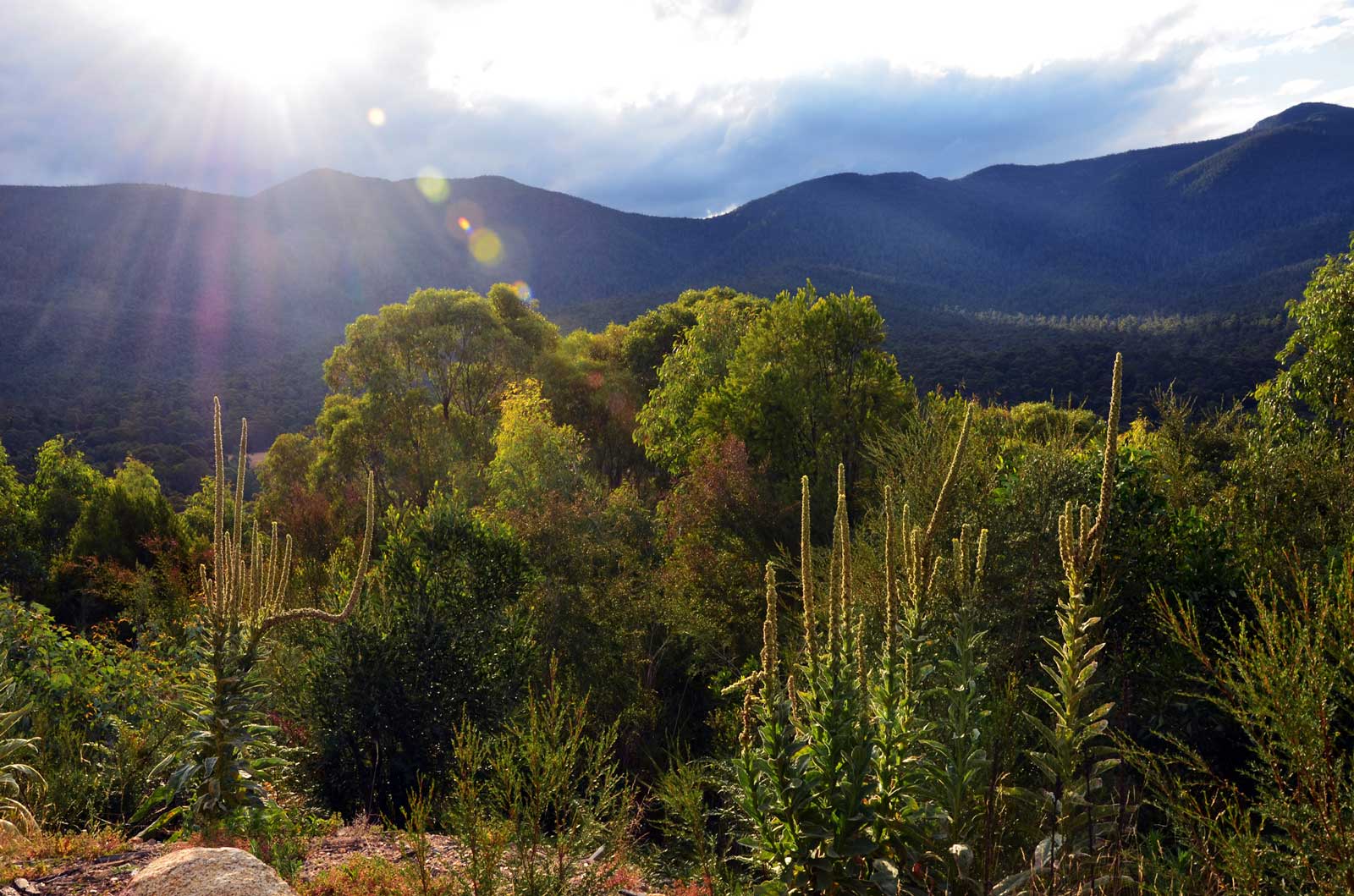 This coastal walk takes you up an ancient sand dune, past the Darby Swamp and through the Vereker Range. If you have time, go to Fairy Cove, a secluded beach bordered by the granite boulders. 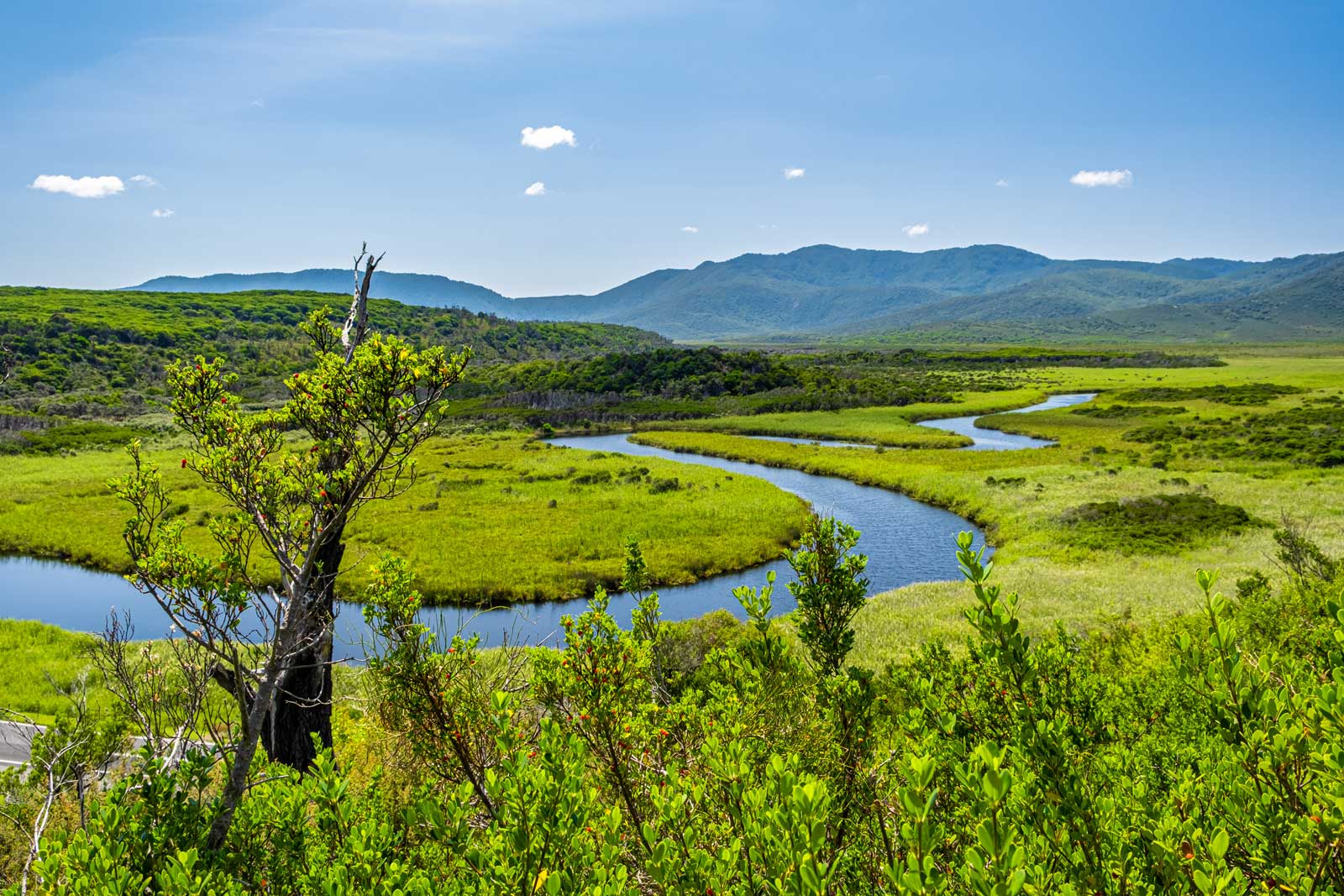 Starting from the base of Cradle Mountain, follow the trail around the Dove Lake. In addition to views of the lake and mountain, you’ll also walk through the Ballroom Forest. 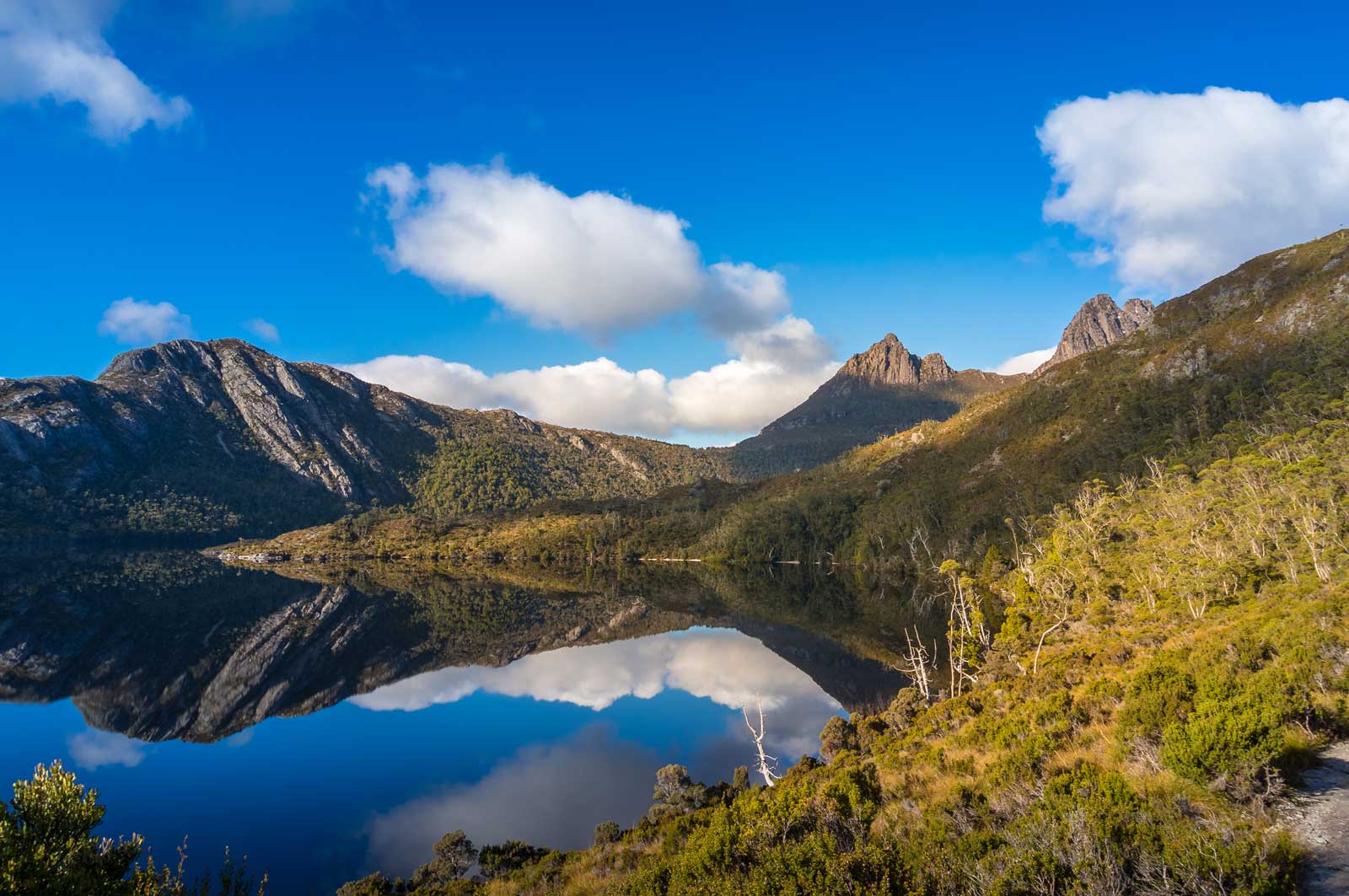 On this section of the Heysen Trail you’ll climb Mount Lofty, see quaint cottages and small farms in Piccadilly Valley, enjoy the botanical gardens and journey through the Cleland Conservation Park. 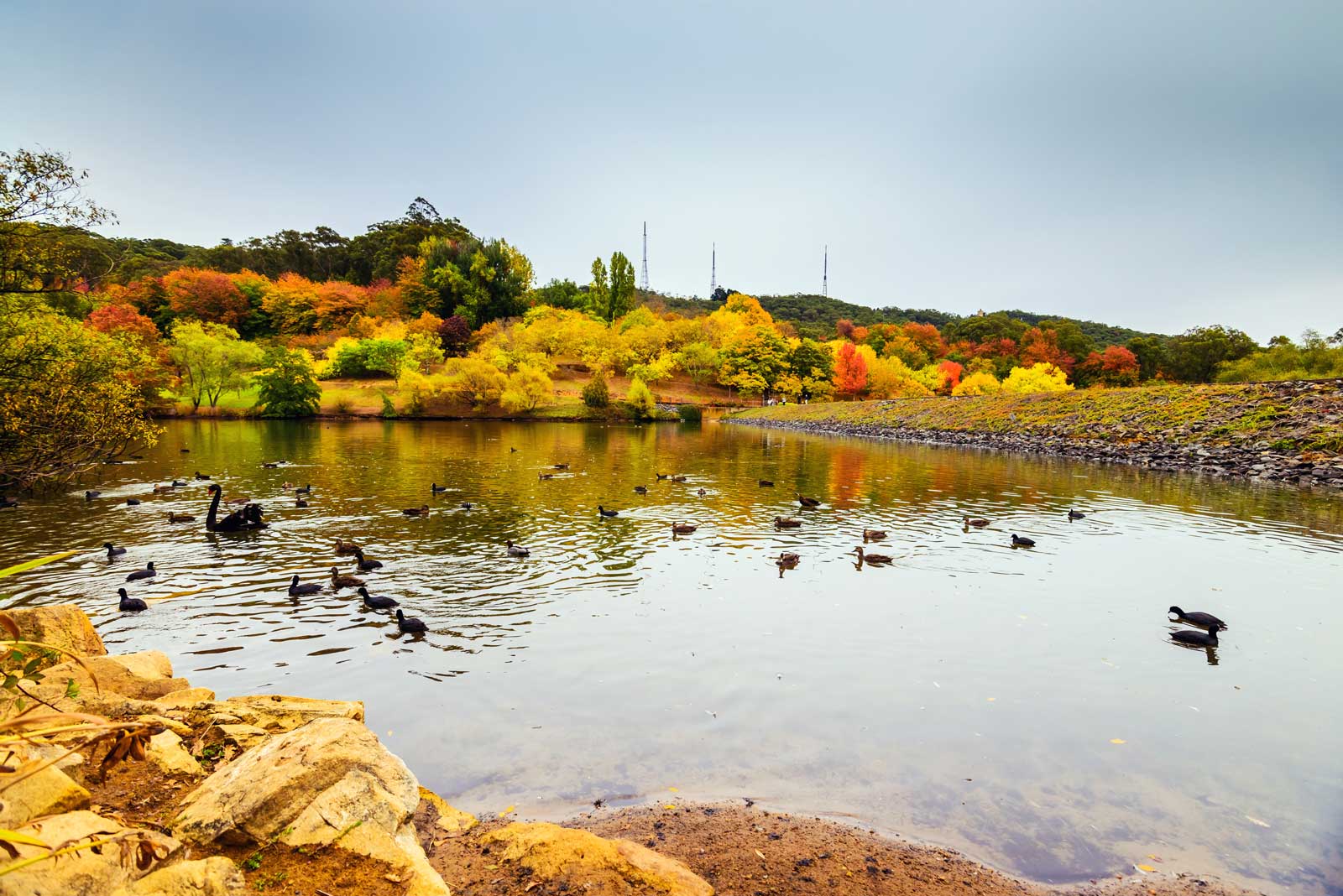 Venture through the Stirling Range National Park to see wildflowers such as Queen of Sheba orchids and then climb to the summit of Bluff Knoll. It’s known to be quite misty around the mountain. 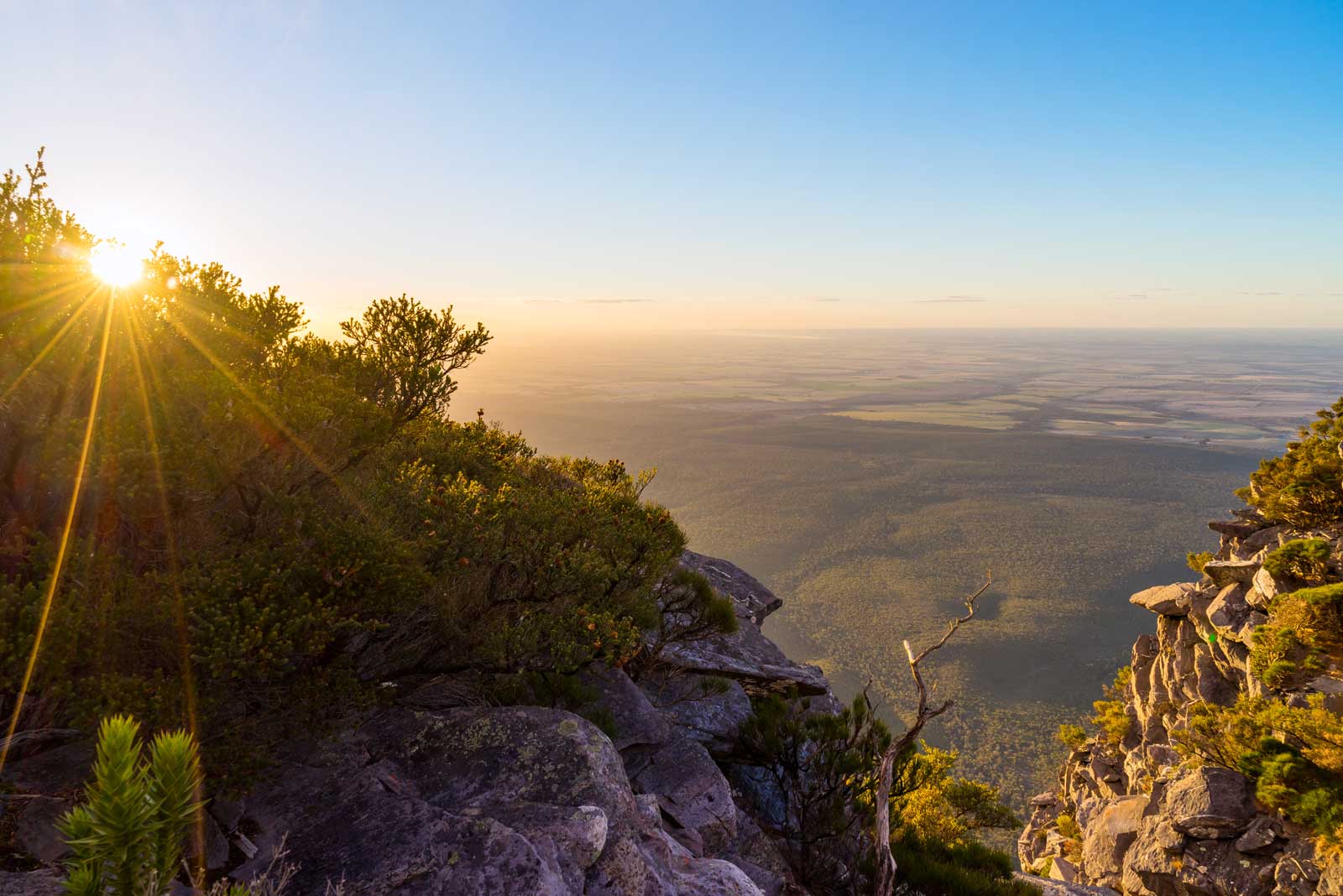 The walk begins with 500 steps to the top of the canyon. You’ll then walk through Priscilla’s Crack to the first lookout for views of sandstone domes named The Lost City. From there, you can continue along the top or journey down to the Garden of Eden. 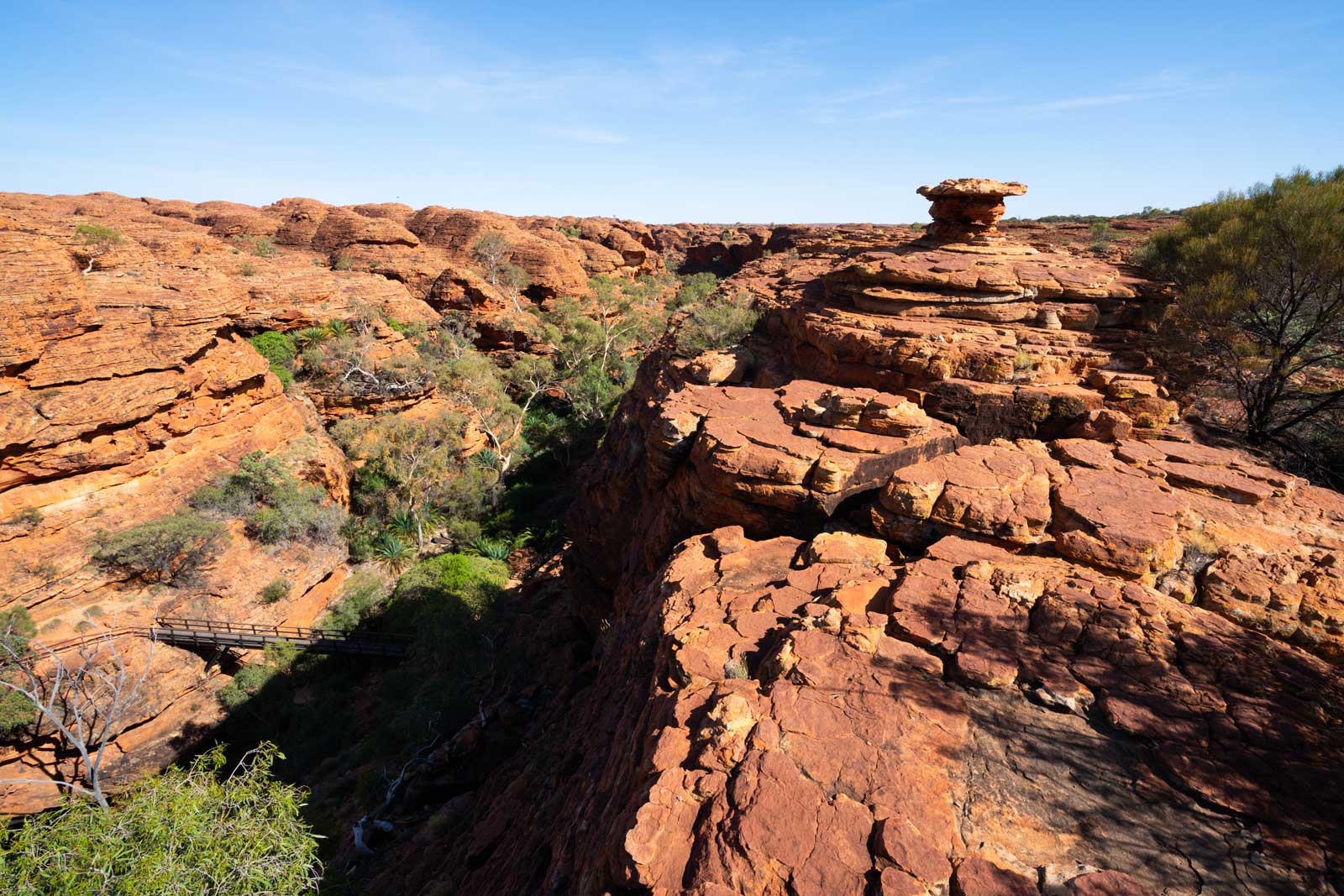