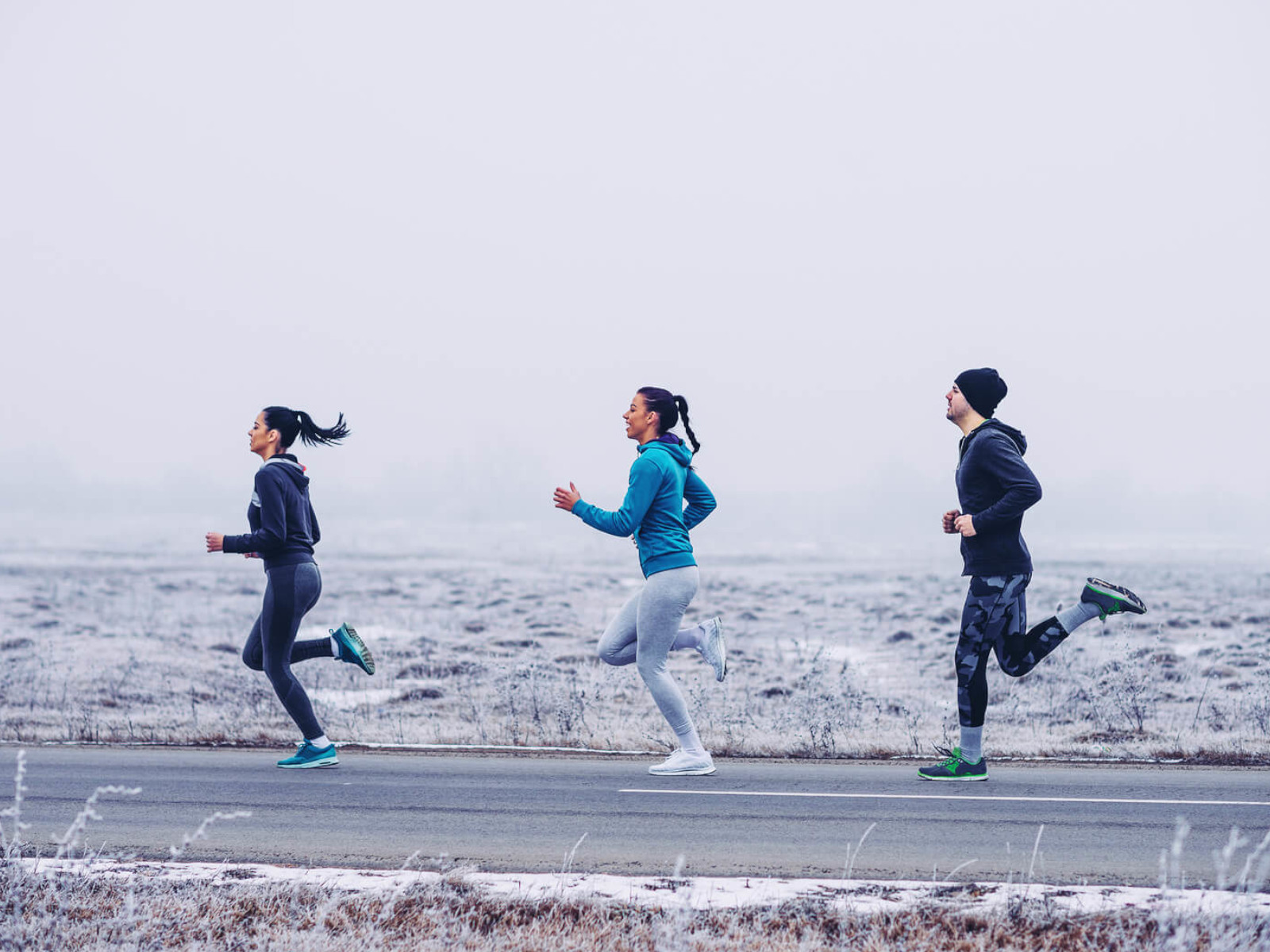 Every week, I see clients who have been struggling with their weight for years, sometimes decades. In fact, some have been battling to attain or maintain a healthy body weight for virtually their entire lives.

All of them have been told variations of the standard weight loss advice tripe:

The ‘eating less’ portion of this ludicrously inadequate advice is something I have serious issues with: yes, overweight people clearly need to eat less kilojoules, but the only sustainable way to do this is to eat more energy-dilute foods (such as vegetables, fruits, whole grains and legumes) so as to maintain – or even increase – the volume of food that they eat, while decreasing their energy intake.

But now, the ‘moving more’ portion is also under heavy attack. According to an article published in the February 2017 edition of Scientific American, titled ‘The Exercise Paradox’, humans who expend more kilojoules through exercise simply burn less in other daily activities, resulting in virtually no net difference in energy output whether you’re a sedentary couch potato or a marathon runner.

The article’s author, Herman Pontzer, studied energy expenditure in the Hadza, traditional hunter-gatherers of northern Tanzania. Actually, it would be far more accurate to call them ‘gatherer-hunters’; as Pontzer points out, the men make a large kill roughly once per month, meaning that plant foods – mostly wild berries, leaves and tubers gathered by the women and children – make up the vast bulk of the Hadza’s food intake.

Using the gold standard method for measuring the kilojoules burned in normal daily life, the doubly labelled water method, he and his co-workers discovered, despite incredibly high levels of daily physical activity in both sexes, Hadza men ate and burned about 2600 calories (roughly 10 900 kilojoules) a day, and Hadza women about 1900 calories (approximately 8000 kilojoules) a day – which is the same as adults in the U.S. or Europe whose lives are far more sedentary.

As Pontzer – formerly a believer in the conventional wisdom that physical inactivity is a primary driver of the obesity epidemic plaguing both developed and developing nations – subsequently discovered, his team’s findings were neither revolutionary nor particularly novel.

Other researchers had previously used the doubly labelled water technique to study energy expenditure in traditional farmers in Guatemala, the Gambia and Bolivia, and found it was broadly similar to that of city dwellers.

A 2008 study found rural Nigerian women, despite being far more physically active than African-American women living in Chicago, expended the same amount of energy each day.

And a review of data from 98 studies from all over the world published in 2011 confirmed that citizens of developed nations, despite all their labour-saving devices and sedentary jobs, have similar energy expenditures to their fellow humans in less developed countries, whose daily lives entail far more physical demands.

People who were moderately active burnt an extra 200 calories (840 kilojoules) per day – the amount of energy contained in just over 1 tablespoon of oil – compared to couch potatoes.

The shocking finding was that people with the highest activity levels from intense physical exercise expended the same number of kilojoules per day as those with moderate activity levels.

It turns out that the same phenomenon has been documented in numerous other species including non-human primates, sheep, kangaroos and giant pandas. Whether kept captive in pens or zoos with their food provided for them, or roaming in the wild expending considerable energy to either find food or avoid becoming it, all of these mammals show similar daily energy expenditures.

While none of the researchers involved in this field fully understand the phenomenon, it seems that each species has certain constraints on energy expenditure that relate to trade-offs in structure and function. Humans consume and expend about 400 calories (a little under 1700 kilojoules) more per day than our closest relatives, bonobos and chimpanzees – after adjusting for differences in body size and activity level – and most of this extra energy is diverted toward our larger brains.

Now, don’t get me wrong – I’m not down on exercise, and neither is Herman Pontzer. I include exercise in all my clients’ treatment plans, because it offers a host of benefits such as improving musculoskeletal strength which guards against age-related frailty and reduces the risk of osteoporotic fractures; preventing age-related cognitive decline and dementia; improving sleep quality; and boosting your mood, thinking ability and self-esteem. Many of these benefits – especially the positive impact of exercise on sleep, mood and self-esteem – make it easier to lose weight and keep it off.

But the bottom line is that when it comes to losing weight, as Dr John McDougall has been saying for decades,“it’s the food”.

Or as Herman Pontzer puts it,“all of this evidence points toward obesity being a disease of gluttony rather than sloth.”

Exercising more will not solve the obesity crisis at either an individual or a population level.

Switching to a wholefood, plant-based diet, which draws most or all of its energy from fruits, vegetables, whole grains and legumes will.

And now, I’m going out to walk my dog. Because it makes me (and him) happy, not because of the kilojoules I’ll burn by doing it.