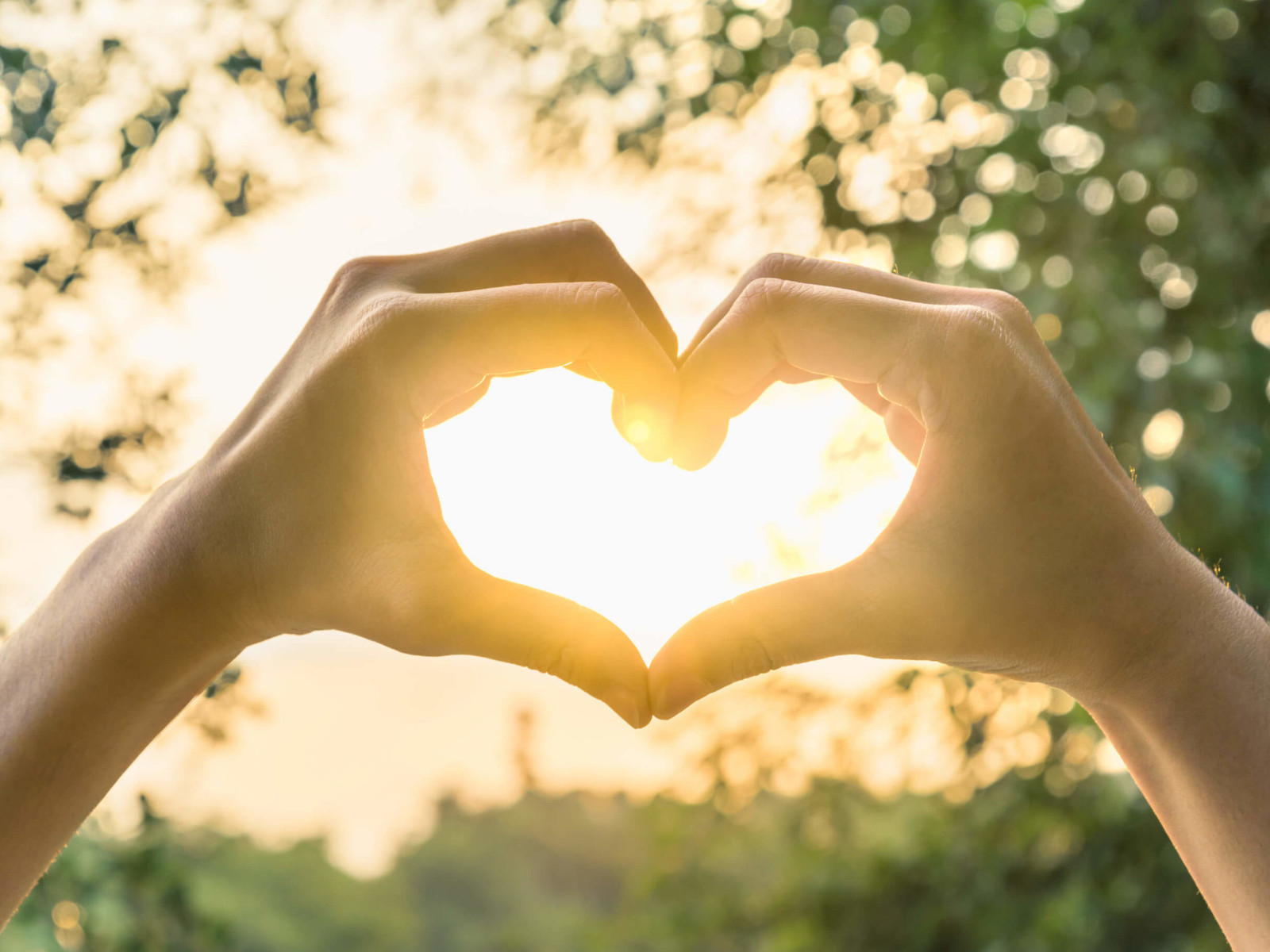 Your thyroid gland plays a crucial role in regulating your metabolism. The hormones it produces affect the activity of literally every cell in your body – including your brain. An underactive thyroid gland, or anything that interferes with the activity of thyroid hormones, can cause a wide array of symptoms including:

Quite frequently, while reviewing clients’ blood tests, I notice subtle signs of thyroid underfunction that have not previously been recognised. The most common of these is a TSH (thyroid stimulating hormone, which is released by the pituitary gland to tell the thyroid gland to release its hormones) level that is higher than optimal, although still within the pathology lab’s ‘normal’ range.

Rather than waiting until thyroid function is so impaired that treatment with thyroxine is the only viable option, I recommend addressing this problem when it is still in its early stages.

There are many factors that impact on your thyroid gland’s ability to produce enough hormones, and for those hormones to be effective. These include: