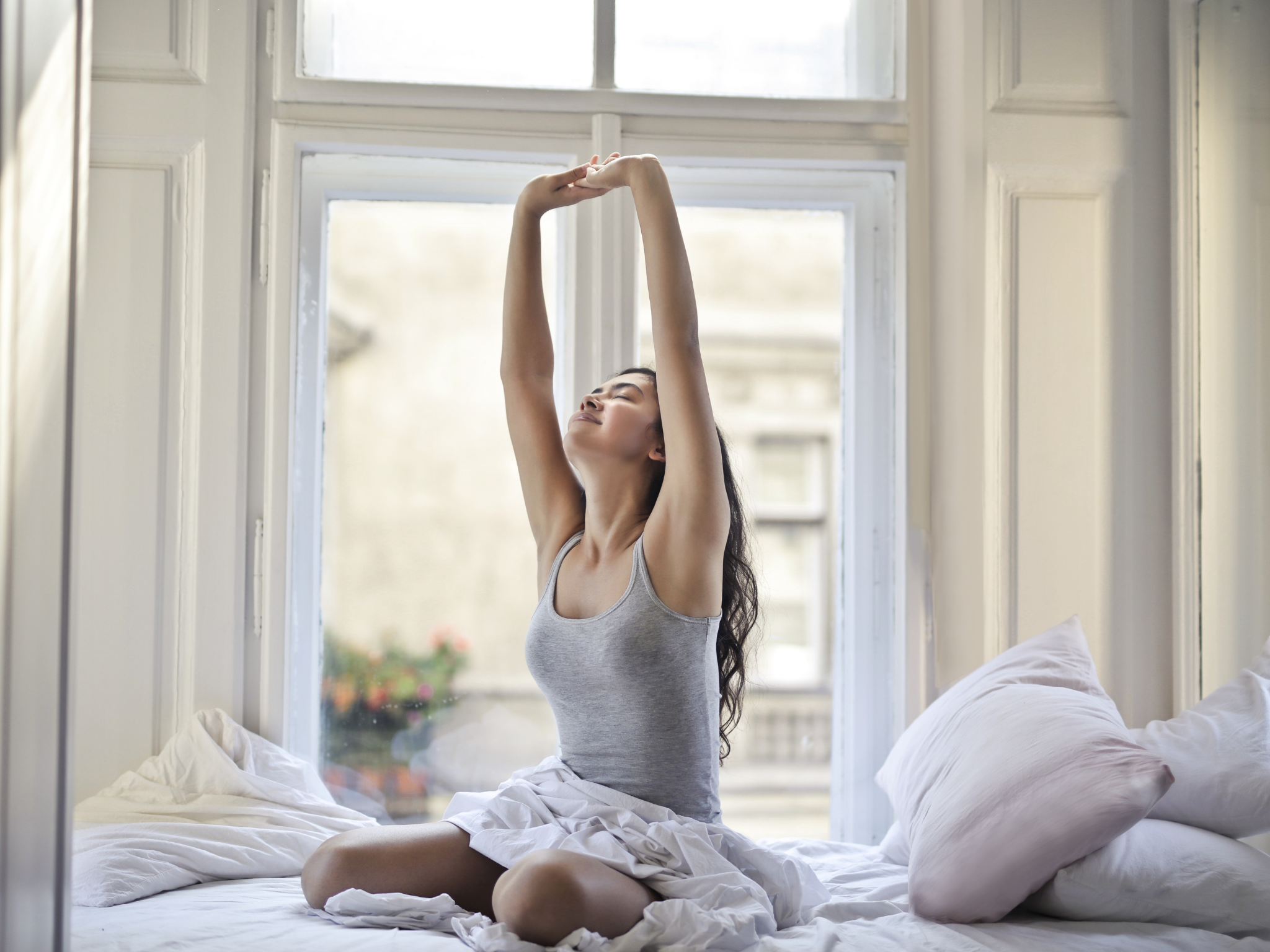 Healthy sleeping for a healthy life

Sleep is a non-negotiable biological condition necessary for the preservation of human life and wellbeing. It is a foundational component of our biology, as much as the air we breathe, and the food and the water we ingest. Patients suffering from a rare medical condition called ‘fatal familial insomnia’, develop a progressive inability to sleep that results in death in about nine months.

Sleep regenerates the brain, improves the efficiency of our immune system and reduces the risk of cardiovascular disease and infections, while also playing a vital role in consolidating memories and reducing the risk of dementia.

In experimental studies, lack of sleep or broken sleep increases circulating toxic proteins such as amyloid beta, and if inadequate sleep becomes chronic, these toxic proteins accumulate. A conceivable mechanism linking poor sleep to dementia is the disruption of the glymphatic system. This system activates primarily during sleep to remove ‘debris’ from the brain. Moreover, it seems that deep sleep directly inhibits the production of toxic proteins and prevents their accumulation which can lead to inflammation of the nervous tissues and increased risk of dementia.

New data even suggest that insufficient sleep is associated with a higher risk of obesity, probably because sleep deprivation triggers hunger and excessive calorie intake. A small randomised, controlled study of 12 healthy, nonobese young men and women confirms that sleeping only four hours a night for two weeks causes a 0.5 kg increase in visceral fat because they consume on average an additional 308 calories a day more than the control group sleeping nine hours per day.

How many hours should we sleep?

There is no magic number of hours that works for everyone. The most important thing is that sleep is deep and restful, and you wake feeling restored. However, a growing number of people are not sleeping enough. Too many of us are sleep deprived and it’s become a crisis.

New data indicates approximately 35 percent of adults sleep less than seven hours, about 48 percent have trouble falling or staying asleep, one or more nights a week; and around 38 percent unintentionally fall asleep during the day at least once a month.

Interventions to improve your sleep quality:

Growing evidence suggest that blue light emitted from LED screens and other electronic devices contributes to the epidemic of sleep disorders and insomnia, because it disrupts the circadian rhythms of our brains. We recommend you switch off all electronic devices with short-wavelength light at least an hour before bedtime, and if possible to go to bed at more or less the same time every day.

Several studies have shown regular exercise increases the time we spend in deep sleep and the ability to memorise things.